This was first published as a staff article at my other business: Objectivity

As 2013 draws to a close, I note that we’ve had fantastic growth, some amazing new clients and everyone has worked incredibly hard to achieve some impossible deadlines. As I write, our future contains an equally tough list of things that we need to achieve. The office move for example is looming and with our clients there are huge, business critical projects that they need us to deliver for them.

I’m sure that sometimes all of us can feel a bit daunted and when this happens to me, I think about an amazing gentleman I met in the autumn of 2000.

At that time, I was responsible for the recovery of a pretty large project in Volkswagen that was to rebuild the dealer network with about 200 new showrooms with total cost measured in hundreds of millions of pounds. In short the project was running late, over budget, the team were unhappy and no one knew when it was going to finish.

Many, many people were involved from the dealer network, the factory in Germany, the head office and our regional managers. There were more than 100 people who had some key involvement in managing it through to a successful conclusion. Many of these people thought we were handcuffed to a career limiting time bomb.

I wanted to draw everyone together and show that it’s possible to grasp success even when all the odds are against us and it seems like there are problems too difficult to overcome.

I thought about Sir Ranulph Fiennes and the small amount I knew gave me hope that he might be able to help. My dream was that he could help us see that extraordinary things are possible if you’re committed, focused and persevere. 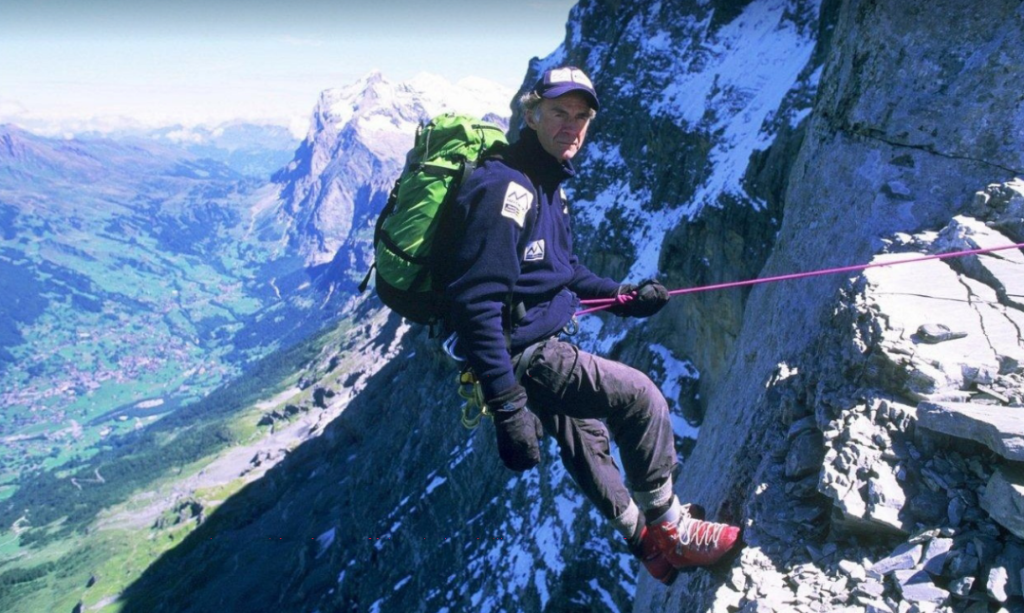 His life story is one of extremes. He attended Eton (as did the international spy James Bond and our Prime Minister David Cameron!) which is a unique and famous school in the UK. He served with the SAS (the legendary special forces division of the British Army). He’s been described as the world’s greatest living explorer and was the first person to circumnavigate the globe pole to pole.

I invited Sir Ranulph to come to a special event that I had arranged and he spoke to the team about his experiences. He described in colourful detail what can happen when you are dedicated and committed to a particular goal and it’s fair to say that we all got the message.

Over the years, I followed his career more closely and like many others I was sad to hear in 2003 that he had a massive heart attack, lapsed into a 3 day coma and subsequently had a double bypass. I should have known better and realised that this would not stop someone with his strength of character. 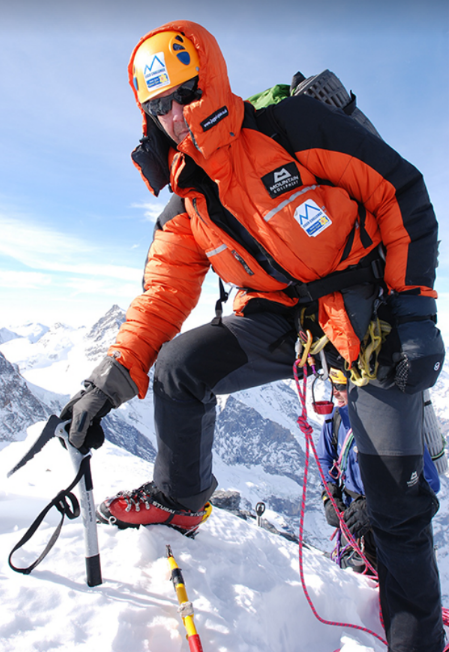 Just 14 weeks later he completed 7 marathons in 7 days on 7 continents.

Since then he has had 2 failed attempts to reach the summit of Everest and 1 successful.

There are many other achievements and for anyone who is interested, google throws up a good lot of resources.

It’s true of course that we’ve grown a huge amount in Objectivity and as we look to the future we can see our 250th employee not so far away. We’ve had our own hills to climb and troubles to bear (of course our world isn’t quite as dangerous as the ice floe or the side of a mountain!) and I hope that we’ve managed to hold on to the things we believe in.

There are definitely those who would say he is insane. To me he is a true inspiration and I can still remember chunks of his talk virtually verbatim almost 15 years later. They help me when it seems like we’re facing the impossible.